Urban planning, Need for public evidence in the selection of the settlement area of ​​the only provincial shopping center, Council of State, Sixth Section, judgment 6 October 2022 no. 8564

Studio Legale Mazza > News  > Urban planning, Need for public evidence in the selection of the settlement area of ​​the only provincial shopping center, Council of State, Sixth Section, judgment 6 October 2022 no. 8564
0 Comments
Share

Urban planning, Need for public evidence in the selection of the settlement area of ​​the only provincial shopping center, Council of State, Sixth Section, judgment 6 October 2022 no. 8564

The area on which to set up the only shopping center of provincial importance must be chosen following a prior setting of criteria and selection methods to guarantee compliance with the principles of advertising and transparency as well as the level playing field of competing subjects in the presentation of the their “candidacies”; the selection of the area requires the use of forms of public evidence.

The rules of public evidence must be established before the start of the procedure and not later at the time of the adoption of the resolution to conclude the procedure for the change of office of the PUC.

The circumstance that the Province has allowed the other interested parties to participate in the procedure only after the selection of a private area, demonstrates the failure to comply with the principles of transparency, publicity and non-discrimination that EU law requires whenever administrative action may result in a favorable effect for a commercial operator active in the market.

The repeal during the judicial procedure of the rules in force at the time of the adoption of the contested acts does not imply the legitimacy of acts or works that prove to be illegitimate with reference to repealed provisions, given the principle of the tempus regit actum, according to which the evaluation of the legitimacy of the provision must in any case be conducted with regard to the factual and legal situation existing at the time of its adoption.

In the event of an appeal against a building permit related to a commercial authorization by an economic operator, the criterion of the stable “territorial link” that must bind the appellant to the area of ​​operation of the counter-interested party in order to be able to qualify the procedural position and consequently the right of action, must be regarded in a broader perspective than the usual one. In these cases of dispute of a commercial structure, the concept of ‘vicinitas’ is specified by identifying itself in the notion of the same catchment area as the competitor.

In the event that measures are challenged concerning the identification of the area intended to host the only provincial important shopping center permitted by the local urban planning system, the customer base must necessarily coincide with the provincial territory. 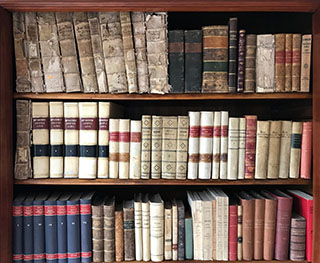 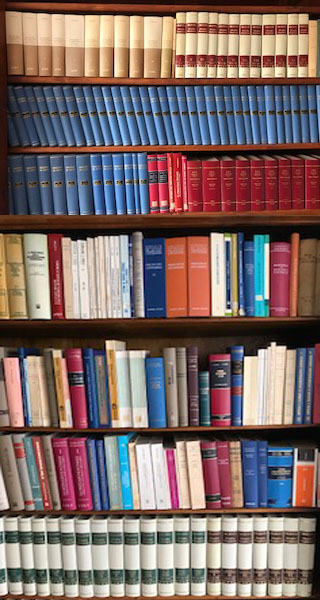